Silliman Private Lending provides real estate investors and developers with critical access to capital, so they can continue to make opportunistic investments without hindering their cash flow. If you’re having trouble getting access to a conventional loan or only need a short-term infusion of capital to keep the ball rolling, we’re ready to work with you. We offer several loan products with favorable rates and flexible terms, to ensure you get the capital you need. For more information about our lending options or to speak with a member of our firm about your needs, please contact us through the form below.

Ben started his career as the IT Director for a small business called Medical Management until the spirit of entrepreneurship called him to leave and start his own company. In 2001, he founded Altuscio Networks, building the company from a single employee to 55 strong in over a decade through a series of five strategic acquisitions. He eventually sold the company to Konica Minolta, a publicly-traded company based in Japan.

After the Altusico acquisition he was looking for a way to deploy capital from the sale and then Silliman Private Lending (SPL) was born. SPL founded in 2018 as a peripheral venture and quickly grew. Today, the firm provides more than 100 loans annually and has completed more than $25M in loan transactions in just over two years. 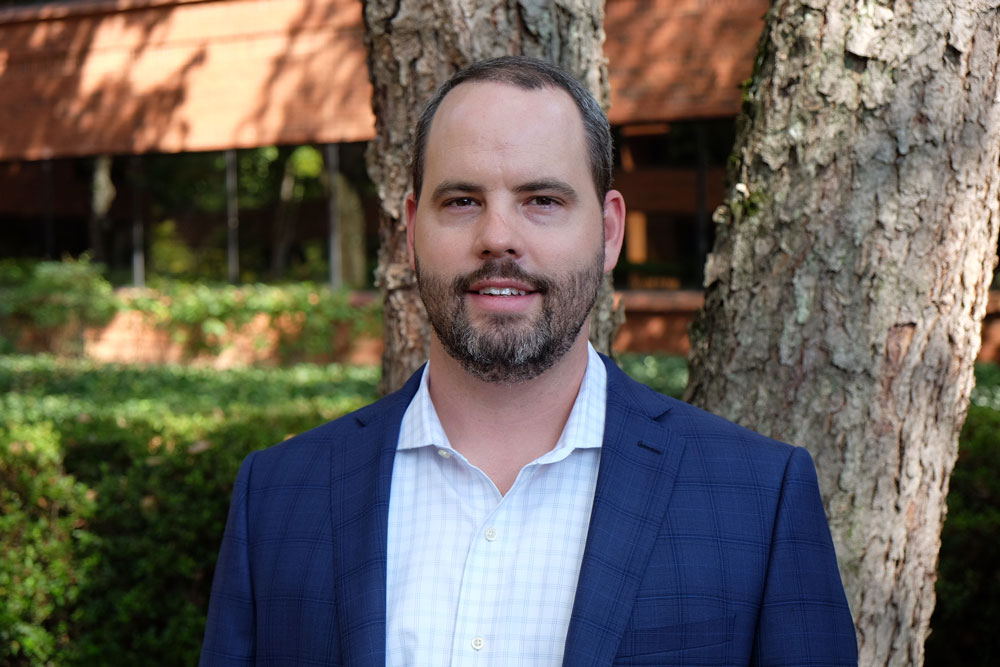